Unknown
7:15 AM
At least 11 dead and hundreds in hospital after drinking bad coconut wine in Philippines 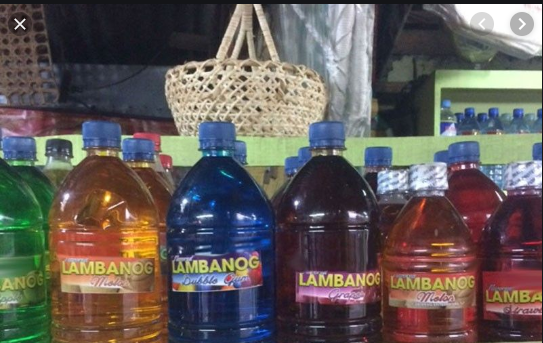 At least 11 people have died and hundreds have been hospitalised in the Philippines after drinking coconut wine, authorities have said.

The agency warned the public against drinking lambanog that has not been FDA regulated, and said the product believed to have caused the illness is being investigated. Lambanog – a type of alcohol made from coconut sap – has been linked to “mass hospitalisation and deaths” after the drink reportedly gave people methanol poisoning, which can cause blindness, permanent brain damage and death, according to the Food and Drug Administration (FDA).

The FDA has repeatedly issued warnings to lambanog brewers over its high methanol content, the DOH said.They reportedly showed symptoms of stomach pains, vomiting and dizziness after ingesting the drink. The Department of Health (DOH) said 265 people are suspected to have fallen ill after drinking lambanog, which is often consumed over the Christmas period.
Posted by Unknown at 7:15 AM